Dear Friends Across The Pond,

Sometimes I feel like I’m in my own soft-porn version of an M Night Shyamalan movie. Instead of seeing dead people, I see penises. Everywhere!

Just this morning, a dark blue Amazon Prime vehicle brought a small, brown, cardboard box to my door. Both the truck and the box were emblazoned with Amazon’s “happy penis” logo. You don’t see it? I do! 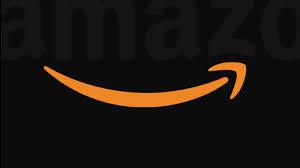 When I was a kid, Joe Camel was on every billboard and magazine in America. If that’s not a penis and balls selling cigarettes, I’m not a wannabe famous comedian cutting his teeth as a magazine blog writer. 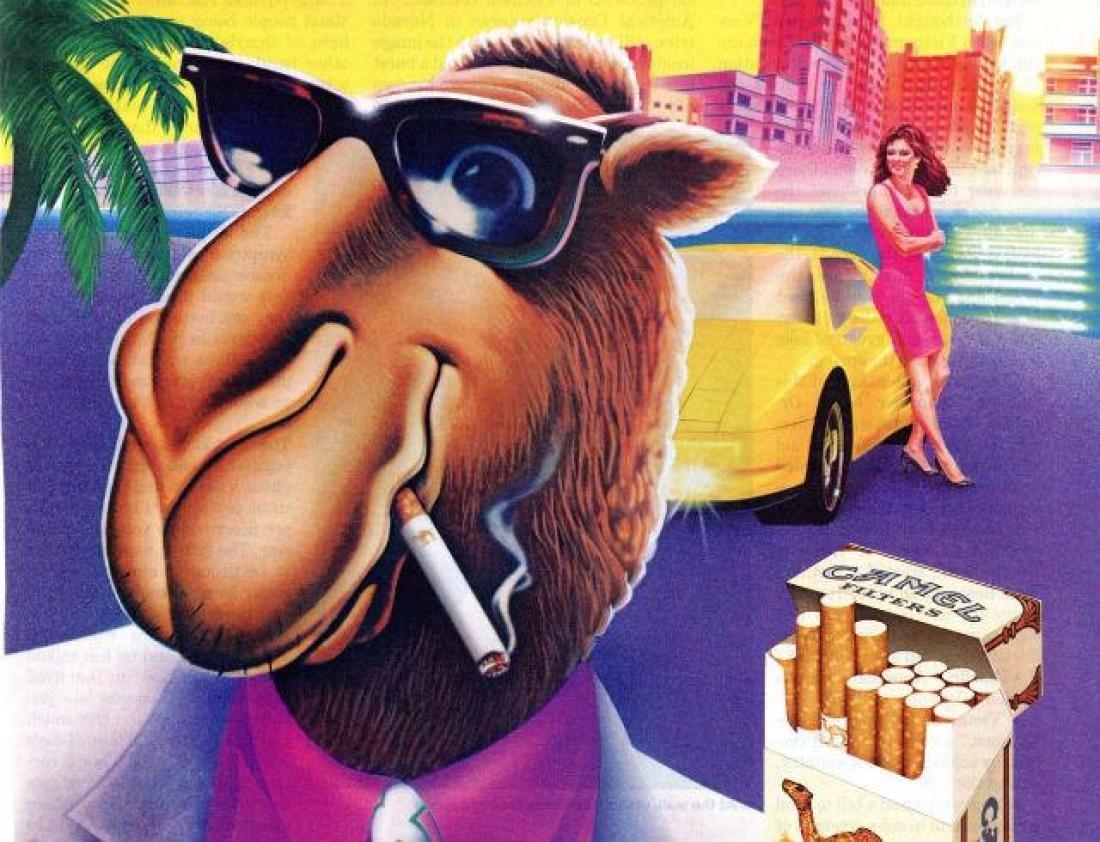 What exactly is this ad is selling? (PS: Check out the subliminal shadow on the dress!) 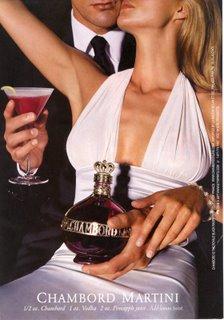 This stuff is everywhere! And while most advertising uses penises subliminally, some companies spurn subtle suggestion altogether, as in this short-lived image from Samsung’s Middle East marketing team:

Thank you Samsung Middle East, for bravely calling it like it is!

Yes … penises are everywhere in advertising, so why are South Koreans so afraid?

The New York Times reports that an advertisement for a sausage caused such an uproar that men across South Korea threatened to boycott the company behind the product. What’s all the brouhaha (or should I say … “bro-haha”?) about?

Well, the sausage seems a little small next to the fingers poised to grab it. Like me, South Korean men see penises in advertising too. And I guess they associated that small sausage with small penises and felt they were being humiliated.

A similar fury erupted over a Korean COVID-19 inoculation advertisement back in June: 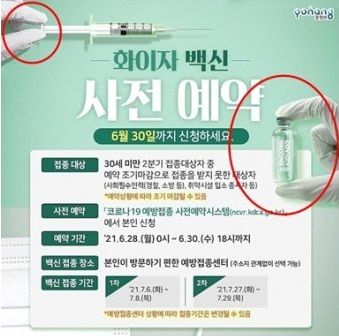 I guess these ads hit a nerve for South Korean men … or perhaps, a bundle of nerves. The underlying issue goes back to 2015 when a Korean feminist group used the finger and thumb as their logo, intentionally mocking their male counterparts to mirror the objectification Korean women endure. 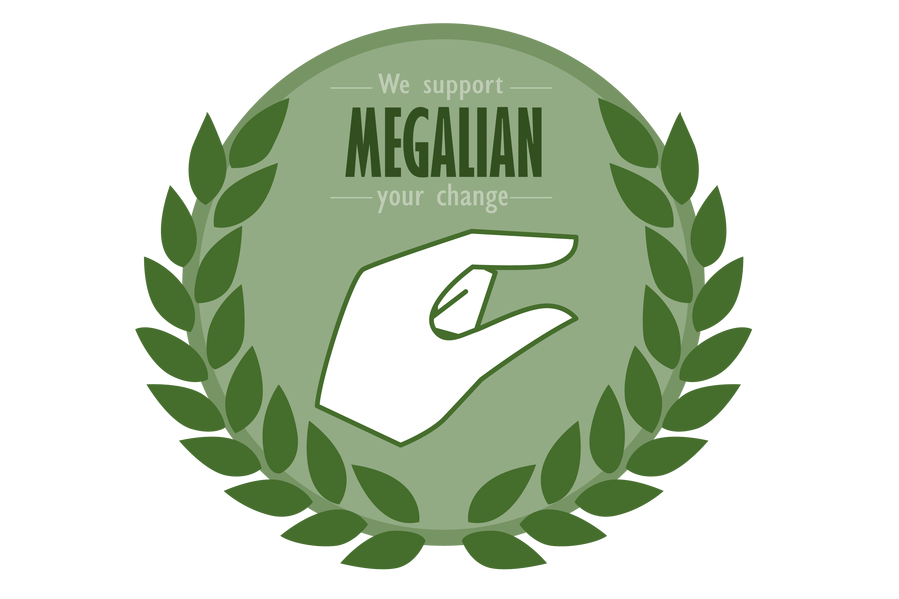 Good for you megalian.com! (Website no longer reachable … hmm, I can only guess what happened there!)

Here’s my take: Chill the fuck out Korean men! Maybe this is blatant misandry, and maybe it’s not.  I’m not making any sweeping generalizations  about the size of your manhood, but the point is this: If you’ve got small penises, own it! Have fun with it!

Heck … there’s a whole series on FX about a Jewish rapper with a tiny penis. That’s the whole bit!  And it’s hysterical! The lead character and series creator, David Burd, calls himself “Lil’ Dicky”. (Is Burd Jewish? Yes. Does Burd in fact have a tiny penis? Yes! According to Wikipedia he suffers from a condition known as hypospadias … and he owns it.)

I’m not going to get into your gender inequality politics or the fact that South Korea has the widest gender pay gap among advanced economies or that your hiring practices are horribly sexist, or that very few of the companies listed on the Korean Exchange have female executives.  Nah. I’ll leave that for the real reporters from the NY Times, Reuters, The Economist, LA Times, etc.  But if you want this problem to end, you’ve got to face it head-on2. So it’s up to you, South Korean male comedians … It’s time to rise to the occasion!3 Are you man enough?4

PS: I forgot to mention what was in that “happy penis logo” box from Amazon this morning. Korean sausages, of course! I just had to try them! They’re an Emotional Camping Must-have Item!

Letter from America, part 16: Waiting For Water To Boil

Letter from America, part 15: This shoe is a cake

Letter from America, part 13: Words with an ‘F’

Letter from America, part eleven: I went to camp with Jeffrey Epstein

Letter from America, part nine: Where are your balls, Theresa May?